Variety and Rebalance Overhaul Icon Pack
This is an optional patch that replaces many of the ships and some stations will now have custom Rebirth Icons designed for VRO 2.0 Public Beta 3.0 B5 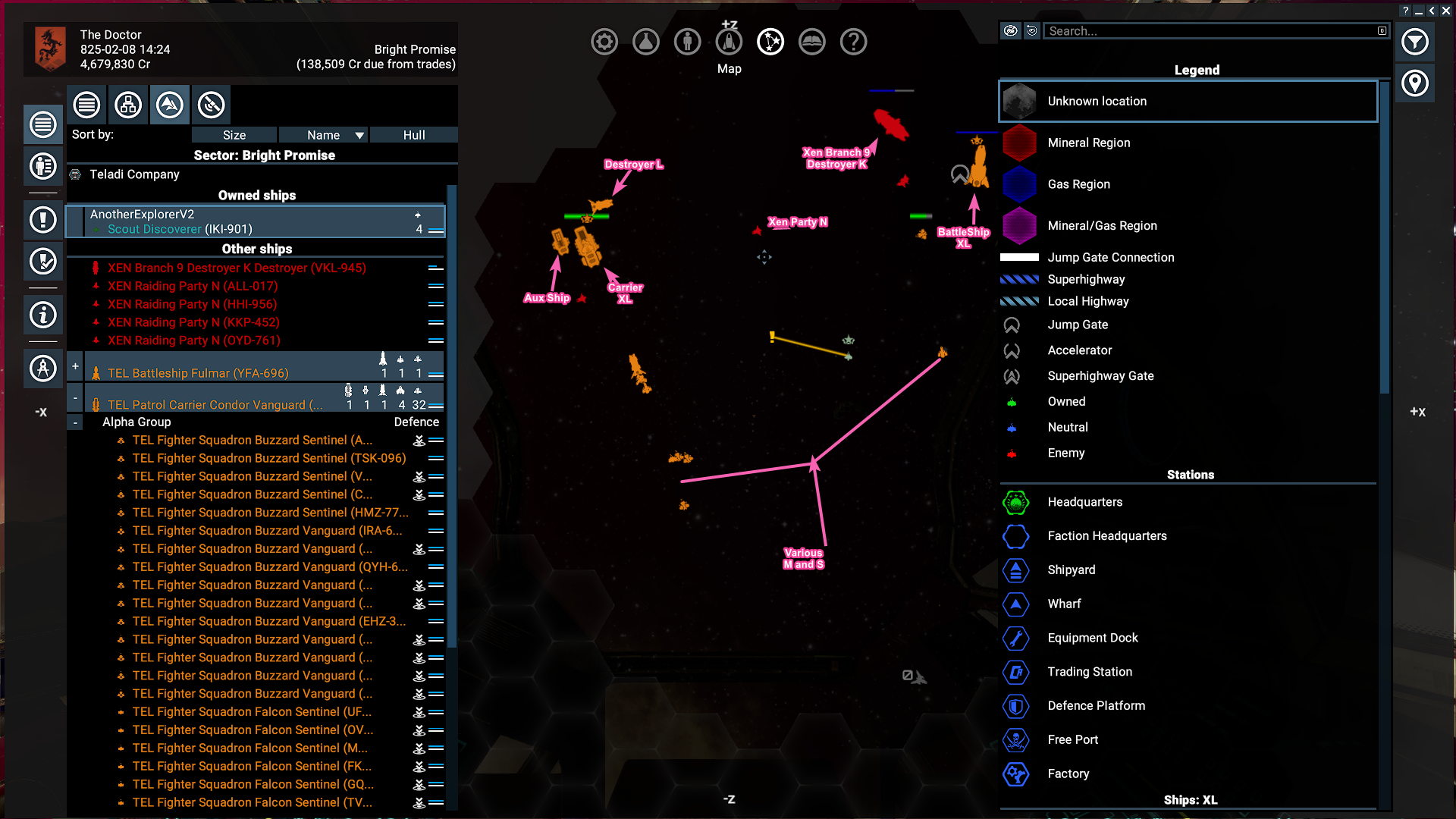 Download Mirrors
Not available on Nexus, Steam right now.
Install
Just place it into your extensions folder like any other mod.

Note: please make sure you already have VRO installed if not get it below.

Reserved
I am aware of the icon bug in which looking at the galaxy map and the icon in the targeting hud differ for XEN this is being investigated and likely fixed in the next version
*modified*
MOD Aspiring Freelancer GameStart
MOD Variety and Rebalance Overhaul Icon Pack
I lost my Hans and should not be flying Solo.

I tested the icons together with VRO yesterday. And really like them so far. Makes playing X4 even more fun.

Two remarks:
- Destroyer icon is not my favorite. It looks not race neutral and is (only personal opinion here) not fitting a destroyer perfectly.
- There was something about the Xenon I icon. It looked totally different then Xenon K. I made a screenshot but can only share later today.
Top

Two remarks:
- Destroyer icon is not my favorite. It looks not race-neutral and is (only personal opinion here) not fitting a destroyer perfectly.
- There was something about the Xenon I icon. It looked totally different then Xenon K. I made a screenshot but can only share later today.

A screenshot would be nice, iirc for Xenon the XL has two icons it might be my own mistake but one of the macro XML reads as a carrier xl for xenon so I made icon as such the other is the Destroyer K which is part of the bug I listed above being that when targeting khaak or Xenon the icon above the targeting box shows as ship_xl_fight which after some talks on discord appear to be due to how the game is coded and not my fault, the engine appears to associate the targeting with the role of the craft and for whatever reason ignores the assigned icon given to the craft (being the one in the galaxy map display)

Destroyer I presume you are referring to this icon?

I have the original Rebirth Destroyer Icon which is -

I also have an alternative Destroyer I had put together.
which is available right now if you swap to the Dev version, download URL has been added to the OP

Xenon Icon Set
According to the game's assets, I have two icons for Xenon XL ships
Xenon Carrier XL

*modified*
MOD Aspiring Freelancer GameStart
MOD Variety and Rebalance Overhaul Icon Pack
I lost my Hans and should not be flying Solo.

All new good stuff is in the latest build available now.
*modified*
MOD Aspiring Freelancer GameStart
MOD Variety and Rebalance Overhaul Icon Pack
I lost my Hans and should not be flying Solo.

Great Mod. I really love how you zoom out how the icons popout so well 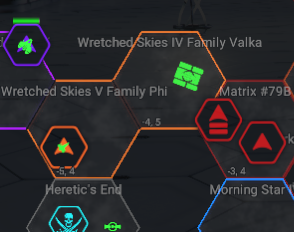 Some think the zoom is too small haha.
I tried to keep the larger ships with zoom because generally, they would lead the fleet L size and above I wanted to be basically visible at any zoom the S and heavy ones not so much they are basically like pawns for the most part but you can still tell the difference between them zoomed in a bit more.

Someone suggested I make a new icon for either the Xenon M or N as they are different threats but are both medium size I am thinking maybe I might but don't want to split up designs too much as I tried to keep a common theme among the S M and L so that you can always tell which size it is I guess I sill can if I take the Xenon M design and tweak it a little so its differentiated but still the same basic shape.

I could advise on the Xenon though as to what ships could use a standalone icon as for some Reason Xenon has XL and L size ships which operate different roles than you would expect and I simply don't know what those roles are from gameplay as I have not really fought much Xenon personally head to head.

I should update the thread tho as the icons are very much revised at this stage with additional support for XR ship pack as well.
*modified*
MOD Aspiring Freelancer GameStart
MOD Variety and Rebalance Overhaul Icon Pack
I lost my Hans and should not be flying Solo.