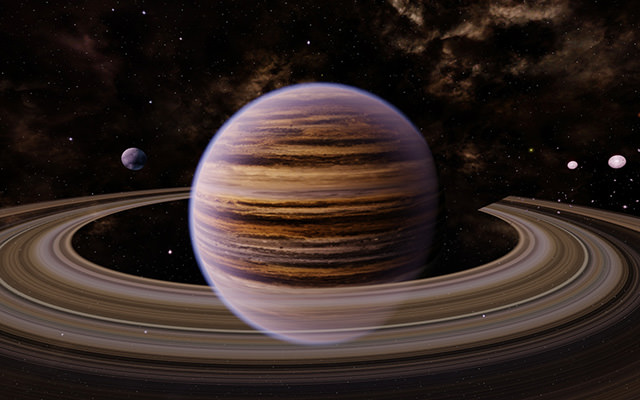 The mod adds a new sectors, factions, ships, stations and weapons for Skunk.

Two new systems and seven sectors populated by new factions, in which you can buy new weapons for the Skunk and meet many new ships.
Added new starts immediately in the new systems.


Installation:
The contents of the archive put in: \\ folder where you installed the game\X Rebirth\Extensions

looks good, but i have serval errors

About connections, i check it maybe some trash.
Top

you use group instead of macro

so it should be

---
and maybe, it would be nice you could your units_size_m_xenon_bomber_01(_macro) rename to something else
at the moment i doesn't see more collisions
Top

Thanks , i missed it (
-
Fixed conflicts and removed some trash connections, thanks for massage it

Will this run ok with CWIR?
Top

I am dont see critical conflicts, it must run ok.
Top

Ok, I am getting really frustrated with this now, I have been trying to play X rebirth with you mod enabled, but every time I load back into the game after enabling it, it reads that it has been disabled- so long story short I cant enable your mod

Can some please help me fix this

Is there a way of enabling the mod without doing it in-game?
Top

doesn't use it at the steamversion of XR, but try to remove
sync="true"
from content.xml

or replace this with
enabled="true"
Top

well I have the steam version, and I tried both of your suggestions but it still doesn't seem to work. Do you have any more ideas?
Top

or replace this with
enabled="true"

@KrYcHokE: Have you re-modeled the fighters in your mode via external modeling program, or kitbashed them with existing ship parts?


If you kitbashed them, could you write step-by-step tutorial how to do this?
I always wanted to add some new fighters, like this Bomber Katana:
http://i.imgur.com/BPRBxbr.jpg
It like you read my mind

Hi, i use vanilla meshes from turrets, ships etc, and plasing it in xml.
This deco turret( I can create real turrets for M ship but it dont work without defense officer( need some script making.
Top
Post Reply
377 posts