Racetrack model, if anyone wants to do something with it

Racetrack model, if anyone wants to do something with it

Hi all, I was making a racetrack model about a decade ago for X3 - posting it here and see if anyone wants to do anything with it? I no longer have a 3d app arranged to import and work on X3 and as far as I remember it was a PITA to set up, so im providing it as is in .bod and .bob format. I have no scene files or anything, I was just testing it by messily replacing a ships model. It's not finished and I had a lot more plans for it, but as you'll notice in the video I started to get a few performance issues - its not the model, its pretty well optimised for what it is, its a collision issue i believe. I was trying to fix it but lost interest and forgot about it.
Heres a video, anyone want the model?
This is me flying around it yesterday after a decade... back when I was making it I was flying around this thing at 350m/s.... its A LOT of fun when you get the drifts right. Oh, and it was designed for a Split Asp so ide recommend flying that.
https://youtu.be/MX1lLoihPKU

Oh, theres 2 bespoke hollow asteroids there too that someone might find a use for. 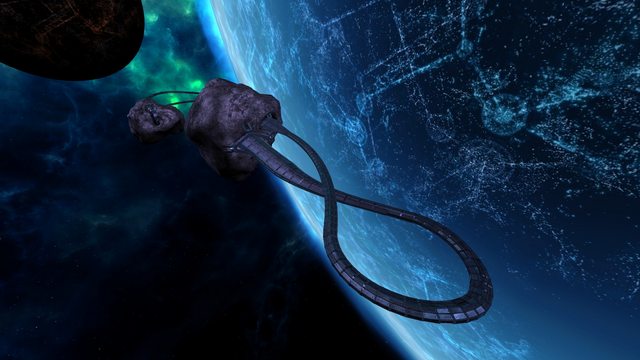 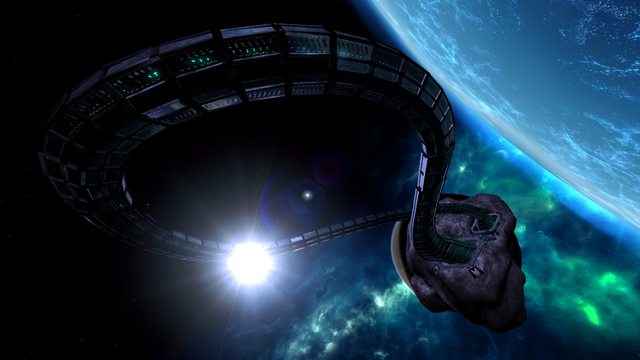 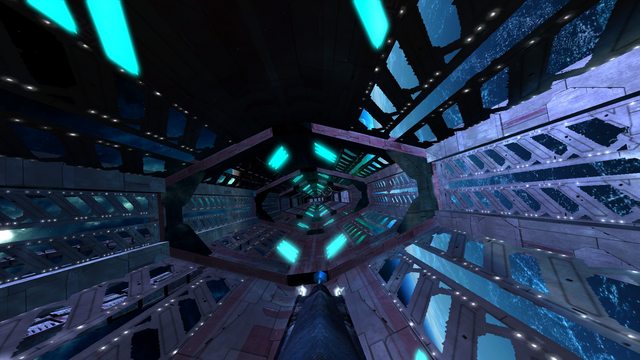 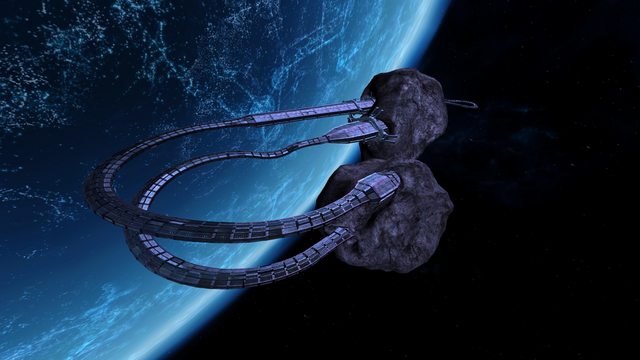 Re: Racetrack model, if anyone wants to do something with it