[X3TC] X-TREME fighter and trader reached, with some player feedback

[X3TC] X-TREME fighter and trader reached, with some player feedback

After 498 hours according to steam and 42 days according to the ingame clock, I was able to reach X-TREME fighter and trader ranks in vanilla X3TC (with bonuspack) on Linux from the Bankrupt Assassin start.

Trading reached first. I think selling food has made the most rank overall. Having a lot of extra NPC stations around the universe from all the 'build stations' missions definitely helped.

Fighting up to Hero 26% was done by just playing normally (plots/missions etc), fighting some Xenons/Khaaks in their sectors using Boreas and Hades. Hero 26% -> X-TREME was done by declaring an all-out war on the Borons and wiping their sectors using Boreas. I did want to use Tyr because I think it is a better M2, but unfortunately due to a still unresolved bug I cannot use some Terran ships. 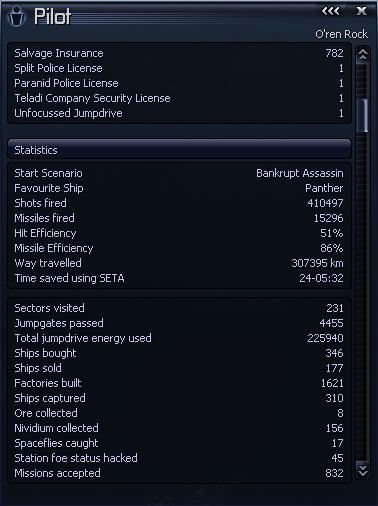 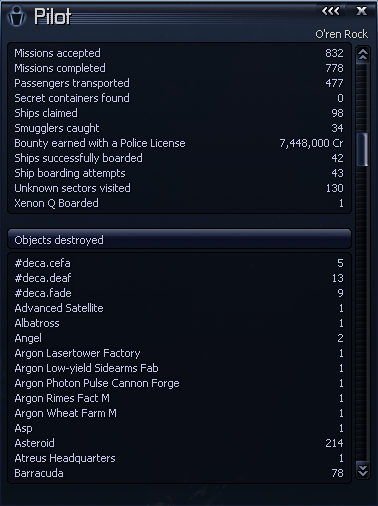 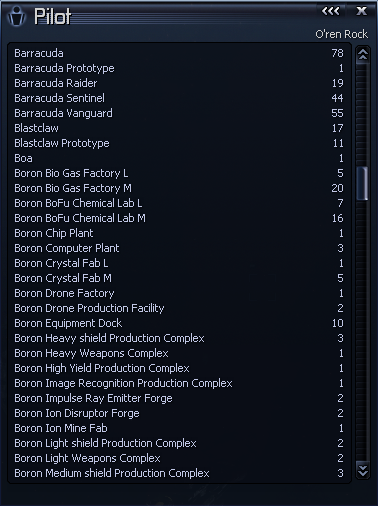 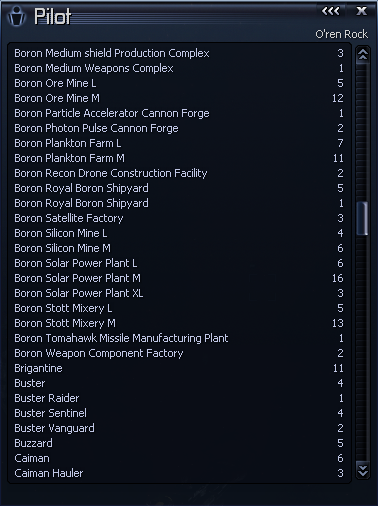 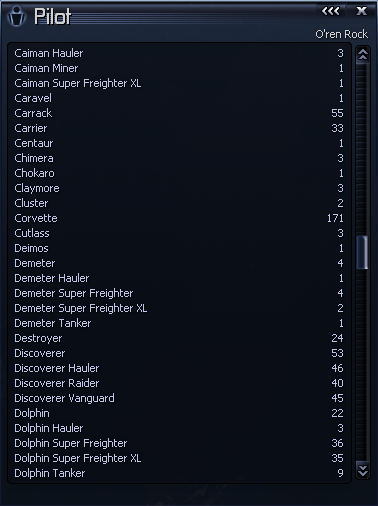 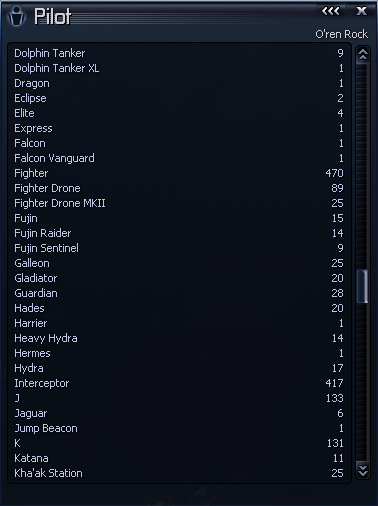 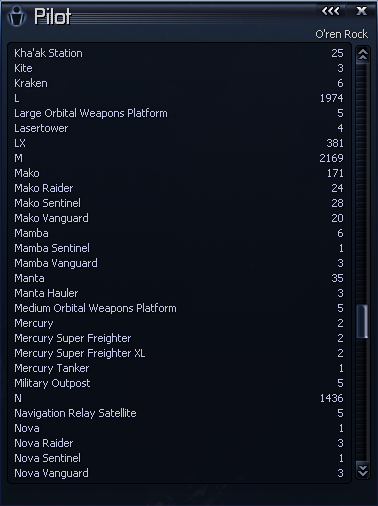 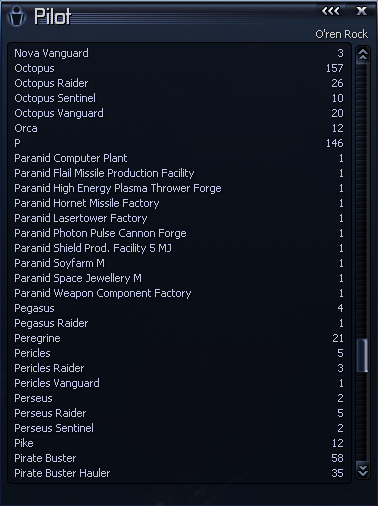 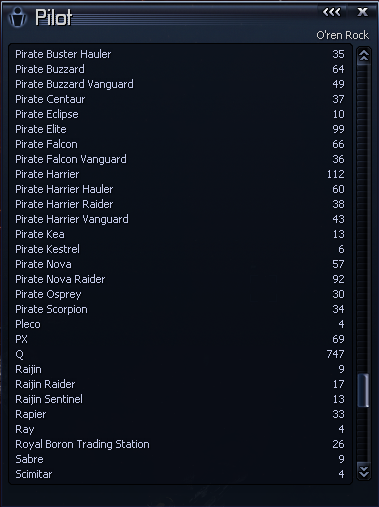 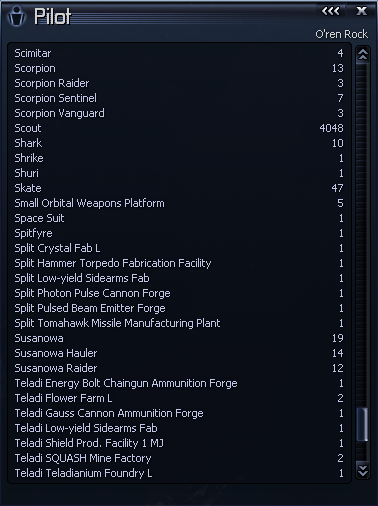 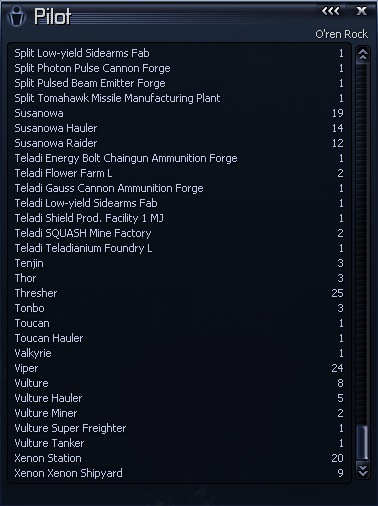 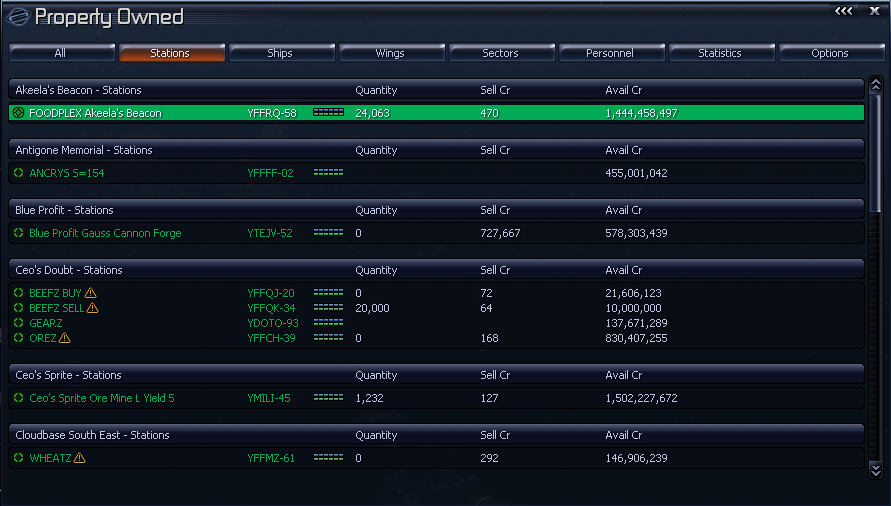 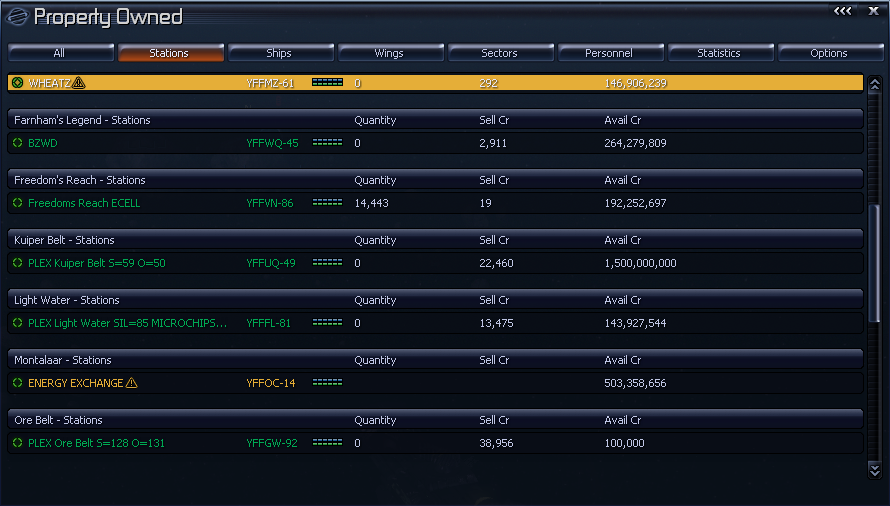 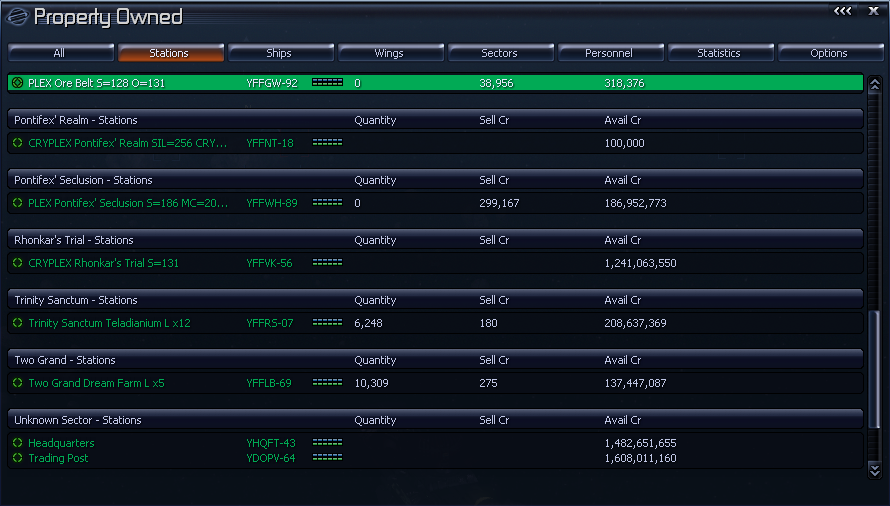 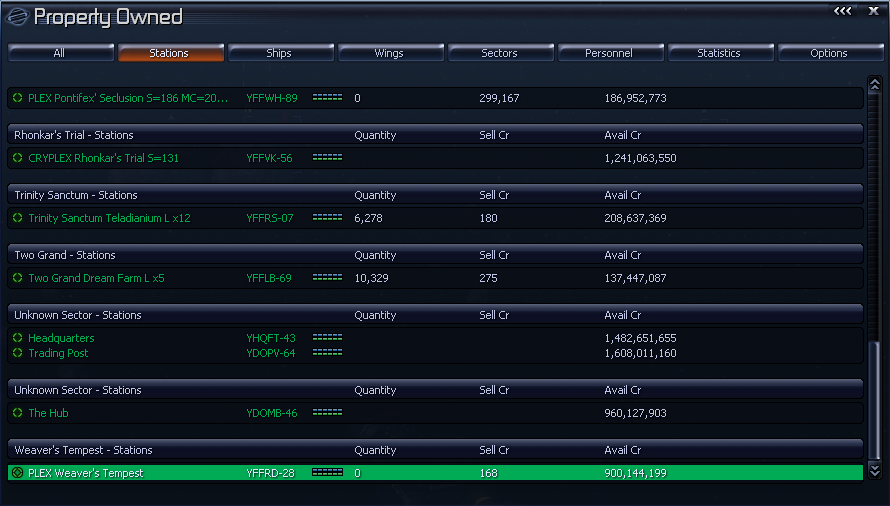 Final ship list (a few things were lost in the war; lasertowers and satellites not shown):
Spoiler
Show 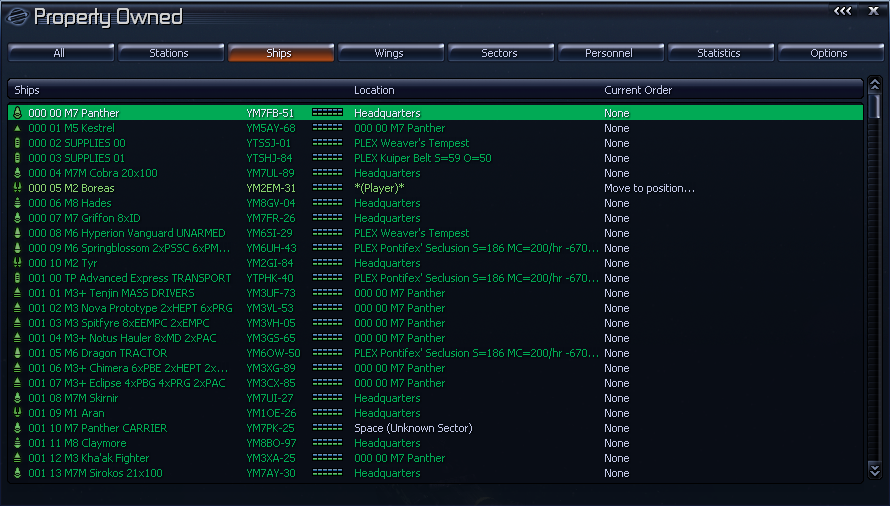 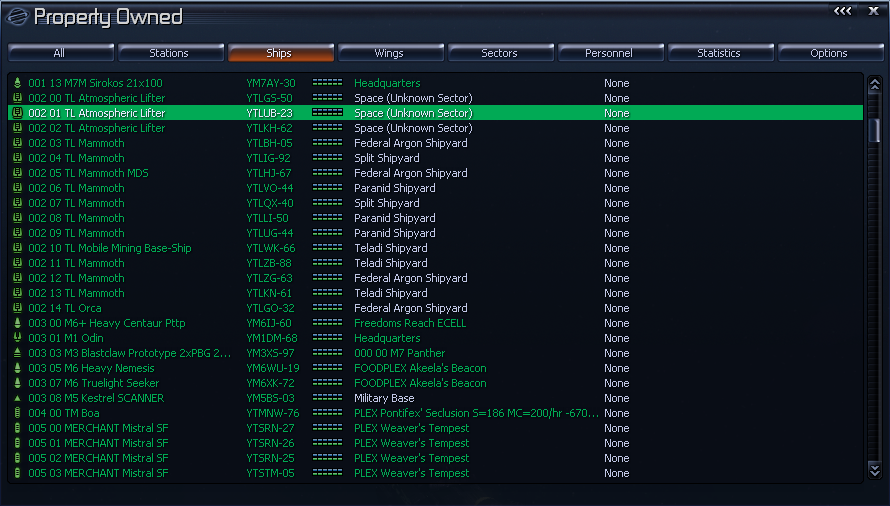 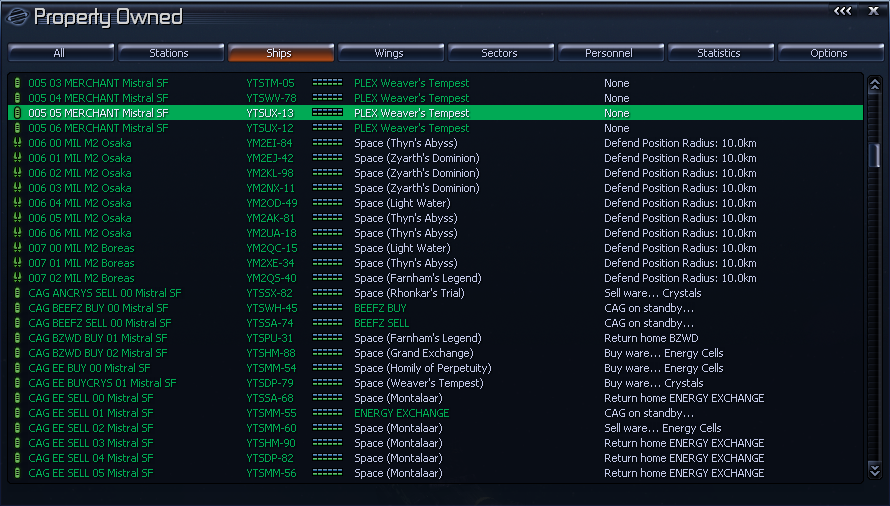 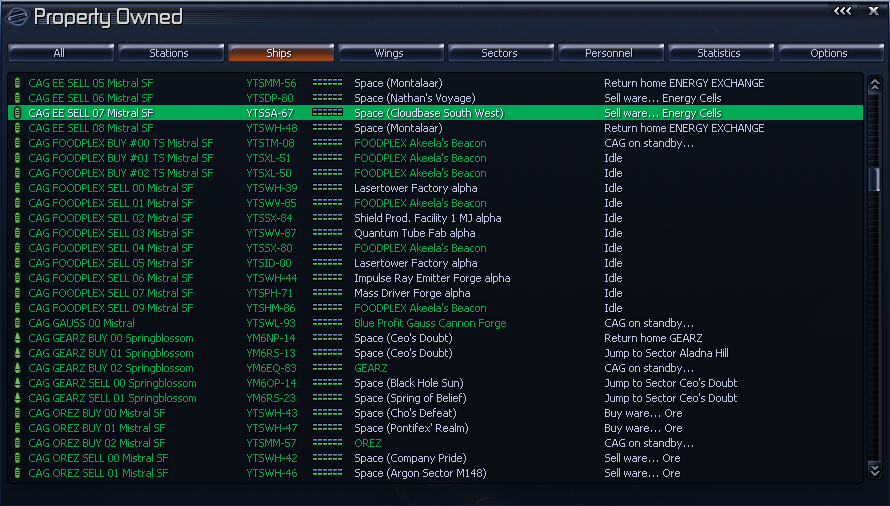 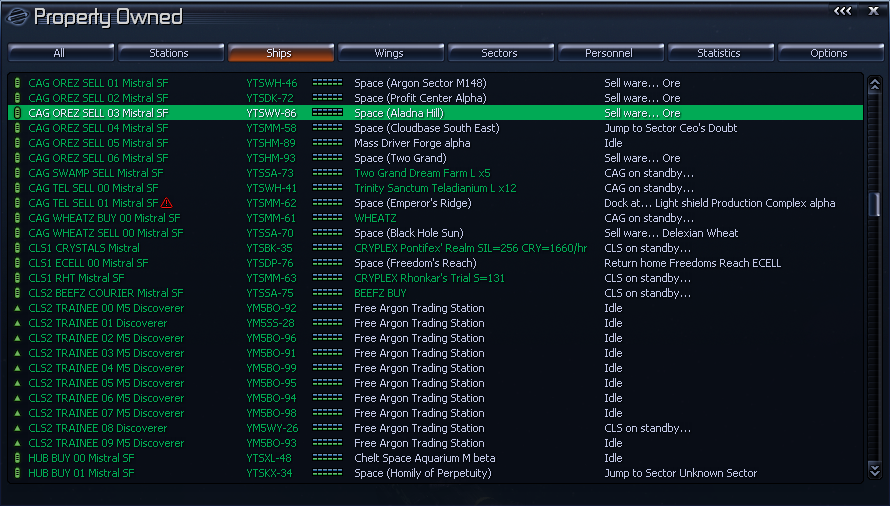 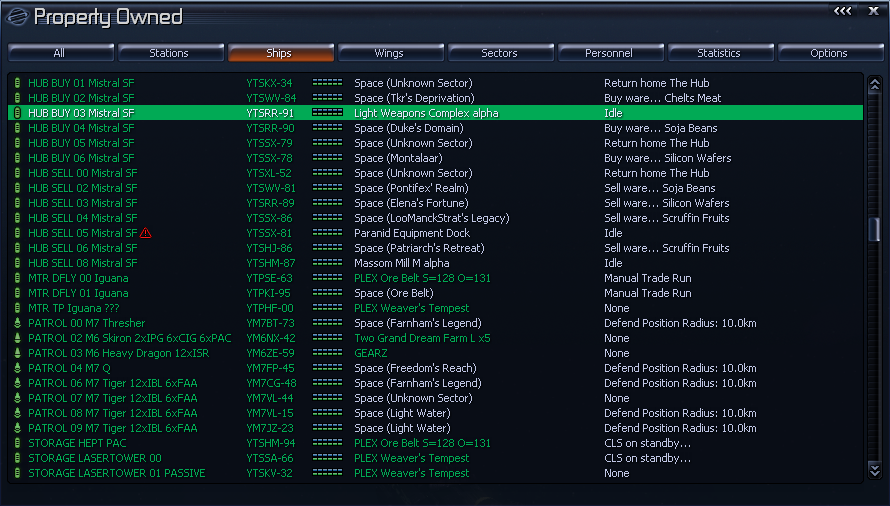 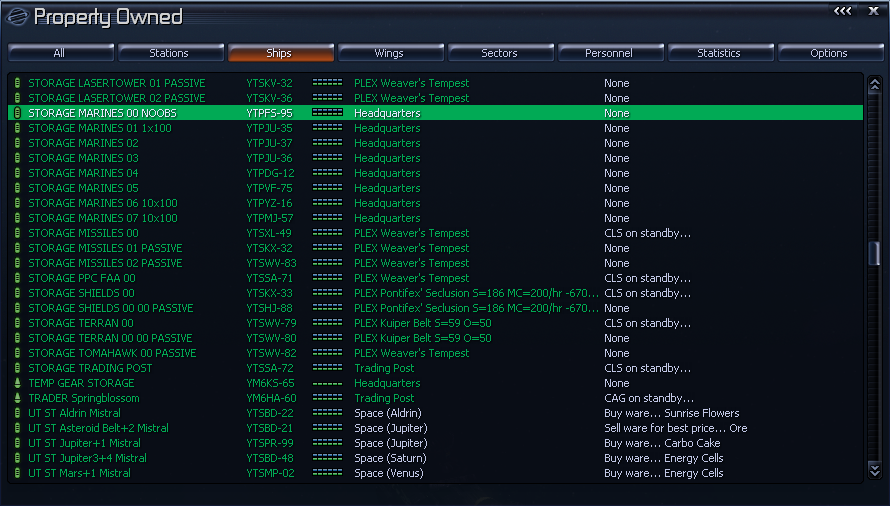 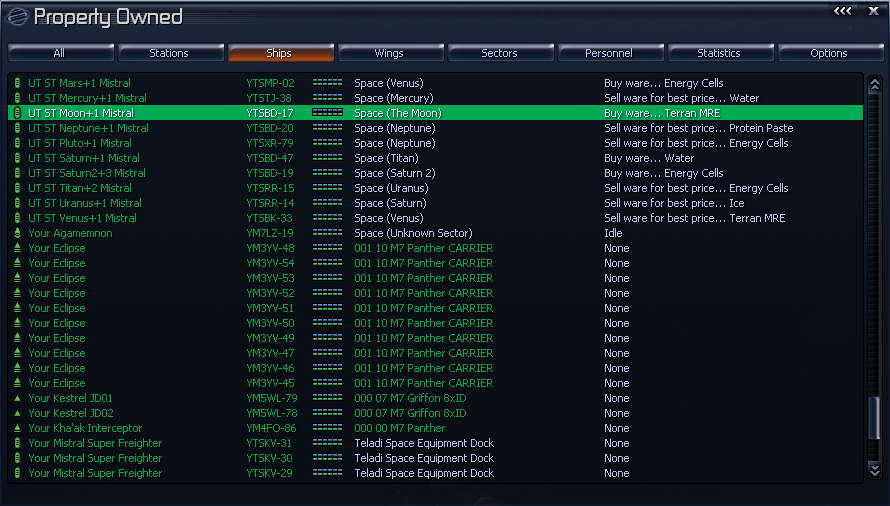 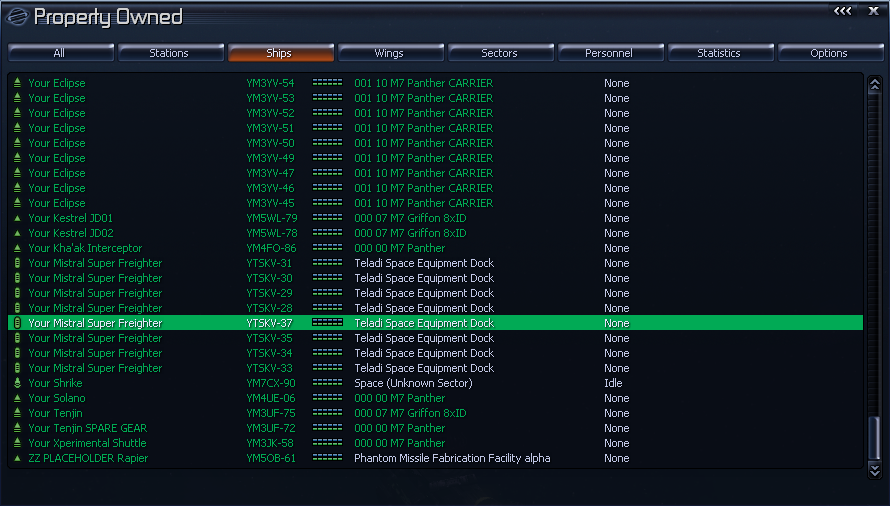 Re: [X3TC] X-TREME fighter and trader reached, with some player feedback

IMHO, the Boreas was boring.

X2 had faster ships. There were a lot of discussion when X3R introduced new speed schema. One thing is sure: auto-pilots on fast ships in sector are not pretty.


The game attempts to create impression that you are not alone in space. You can witness one race raiding other's sectors. Ships and stations do get destroyed. Space could get empty. A passive player could end up quite alone. (A warmonger would get there faster.) Terran space is said to easily "dry out economically" in TC. Wrath of GoD or something.

Respawn may not be the most realistic solution. Simple though. I have not seen Rebirth or X4, but presumably at least the X4 has more "dynamics".

Why does shoveling sand out from sandbox seem such a good idea?
Goner Pancake Protector X
Insanity included at no extra charge.
There is no Box. I am the sand.
Top

Re: [X3TC] X-TREME fighter and trader reached, with some player feedback

Well done gnu.beef! I'm glad you made it.

When I eventually finish my X2 game, I will make a similar post. There are a few really minor things that I don't like in X2 but the reason I'm still playing is because of all the things that I do like!
Top
Post Reply
3 posts • Page 1 of 1